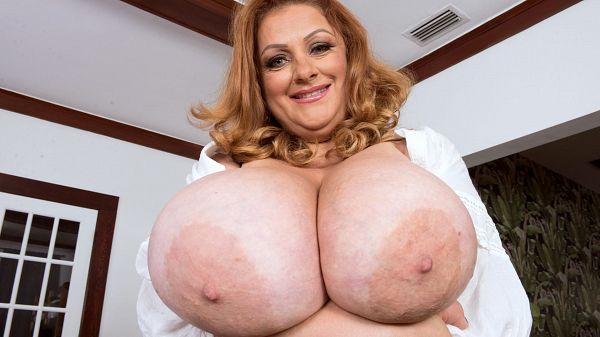 Julia Jones says that Romanian women have large boobs because they eat natural foods. That backs up other comments eastern European ladies have made. Lana Ivans and Arianna Sinn at SCORELAND believed that corn helped give them big tits. Vanessa Y., a Polish bra-buster, said it's the natural beer made without chemical additives. Sophie Mae, a Czech, thinks it's the naturally grown foods and livestock raised without hormones. Lara Jones also said it's the natural foods. They all make a good case for girls to avoid junk fast-food outlets that are polluting the world.

“I don't wear clothing that shows too much of my chest when I go out,” said Julia. “Too many guys stare at me. I wear T-shirts and other clothes that keep me covered. If a guy stares at me, I make a face.”

So here we have someone who has 38GGG-cup boobs. That's triple-G. Finding bras that fit and look good would seem to be a difficult challenge. It's not. Julia gets her bras from the British company Marks & Spencer, buying them when she travels.

Julia's boobs move in slow motion during parts of this video. They are truly natural wonders and Julia is an all-around superstar. 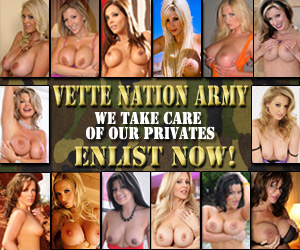