Into the Foxxx hole 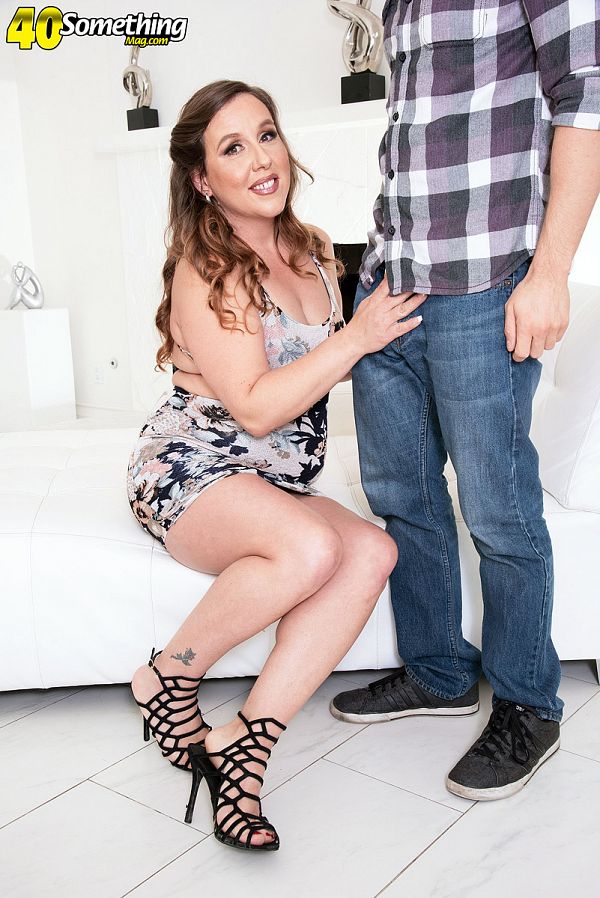 “I like to go hiking and have sex,” said Tsunami Foxxx, a 40-year-old wife and mom from Arizona, who's here to suck and fuck real cock on-camera for the first time.

In other words, the warmup is over. Tsunami has finished showing off her body and getting off by herself. Now she's going to have a partner. He has a big cock that she's going to swallow, and from what we can tell, she has no gag reflex.

But get this: We asked Tsunami how she felt about shooting her first hardcore scene, and she said, “Nervous. Very nervous, but I think it's going to be fun.”

By the way, Mr. Foxxx was standing just a few feet away while this scene was being shot, watching his dear wife fuck a total stranger. Nice. 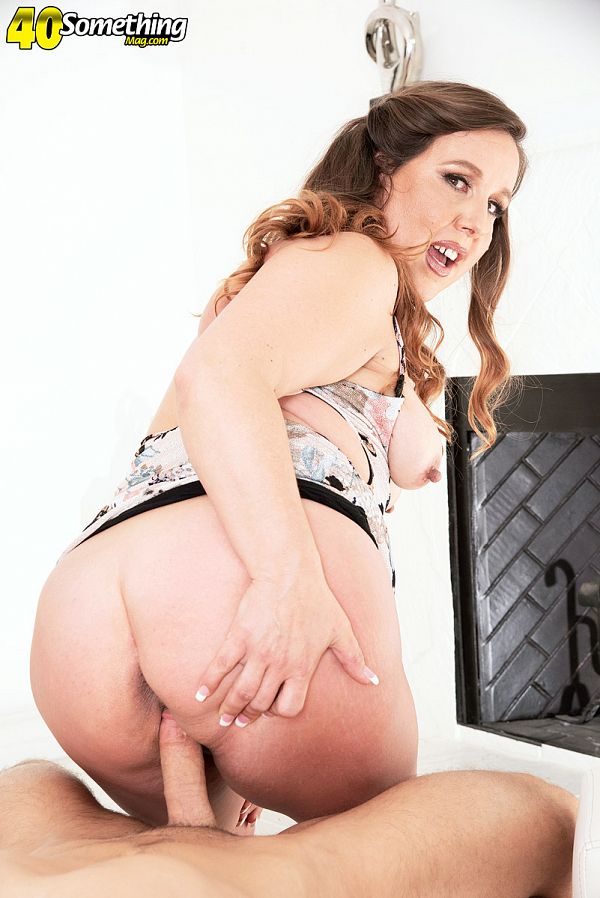